After Banning TikTok and Other Chinese-Made Apps, India Goes After Clones

India banned 59 apps last month, including TikTok, and is now taking down clones that have popped up in their absence. It’s also reportedly considering bans on 275 other Chinese-made apps it says are security risks. 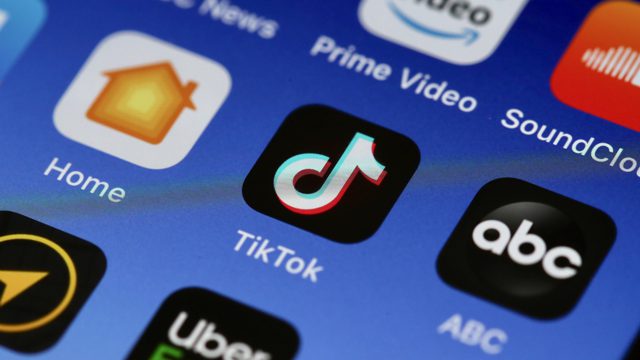 TikTok and several other apps were banned in India a month ago, and now the government there is cracking down on dozens of clones that have popped up in their absence.

The country’s ruling political party today announced the takedown of 47 Chinese mobile apps, including one called TikTok Lite. The apps were all “variants and cloned copies” of TikTok and the other 58 Chinese-made apps that were wiped from Indian app stores in recent weeks.

Indian authorities claim the apps were secretly collecting users’ data and sending it to servers in China, making them a potential spying threat. “This decision is a targeted move to ensure safety and sovereignty of Indian cyberspace,” the government said last month.

TikTok racked up 164 million mobile app downloads in India during the first half of 2020, according to research firm Sensor Tower. Since the ban, Indian users have flocked to other video-sharing apps, such as Roposo and Zili. However, the TikTok clone app indicates some users in the country are trying to circumvent the ban.

Other Chinese apps that India outlawed last month include WeChat and UC Browser, which come from the two biggest tech companies in China, Tencent and Alibaba Group. And others could be on the chopping block. According to the Economic Times, local authorities are examining 275 mobile apps, including Tencent’s popular gaming title PlayerUnknown’s Battlegrounds, for violations of national sovereignty and user privacy.

In the US, the Trump administration is also considering a ban on Chinese-made social media apps, including TikTok. White House officials are worried the Chinese government could exploit the same apps to collect data on US citizens for spying purposes. However, TikTok has routinely denied that it poses a threat to users’ security.

“We’re committed to building an app that respects the privacy of our users and to being more transparent with our community,” the company said last month.