Officials in Florida say a local teenager named Graham Ivan Clark has been charged with hijacking dozens of Twitter accounts belonging to celebrities and selling access to them. 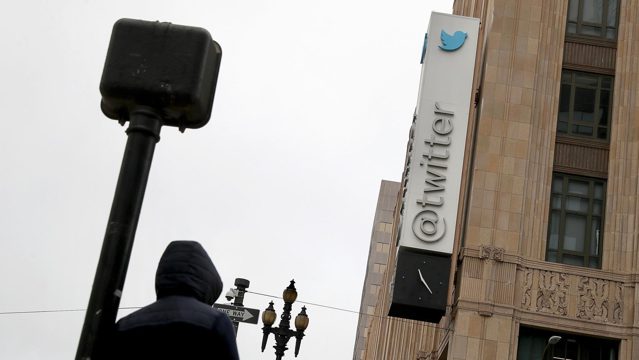 The mastermind behind the epic Twitter hack is allegedly a Florida-based 17-year-old.

On Friday, the Justice Department announced it had charged three individuals for hijacking dozens of VIP Twitter accounts on July 15 to promote a Bitcoin scam.

The main suspected instigator, Graham Ivan Clark, was arrested and charged on Friday for orchestrating the hacks, according to the Hillsborough State Attorney in Tampa, Florida. 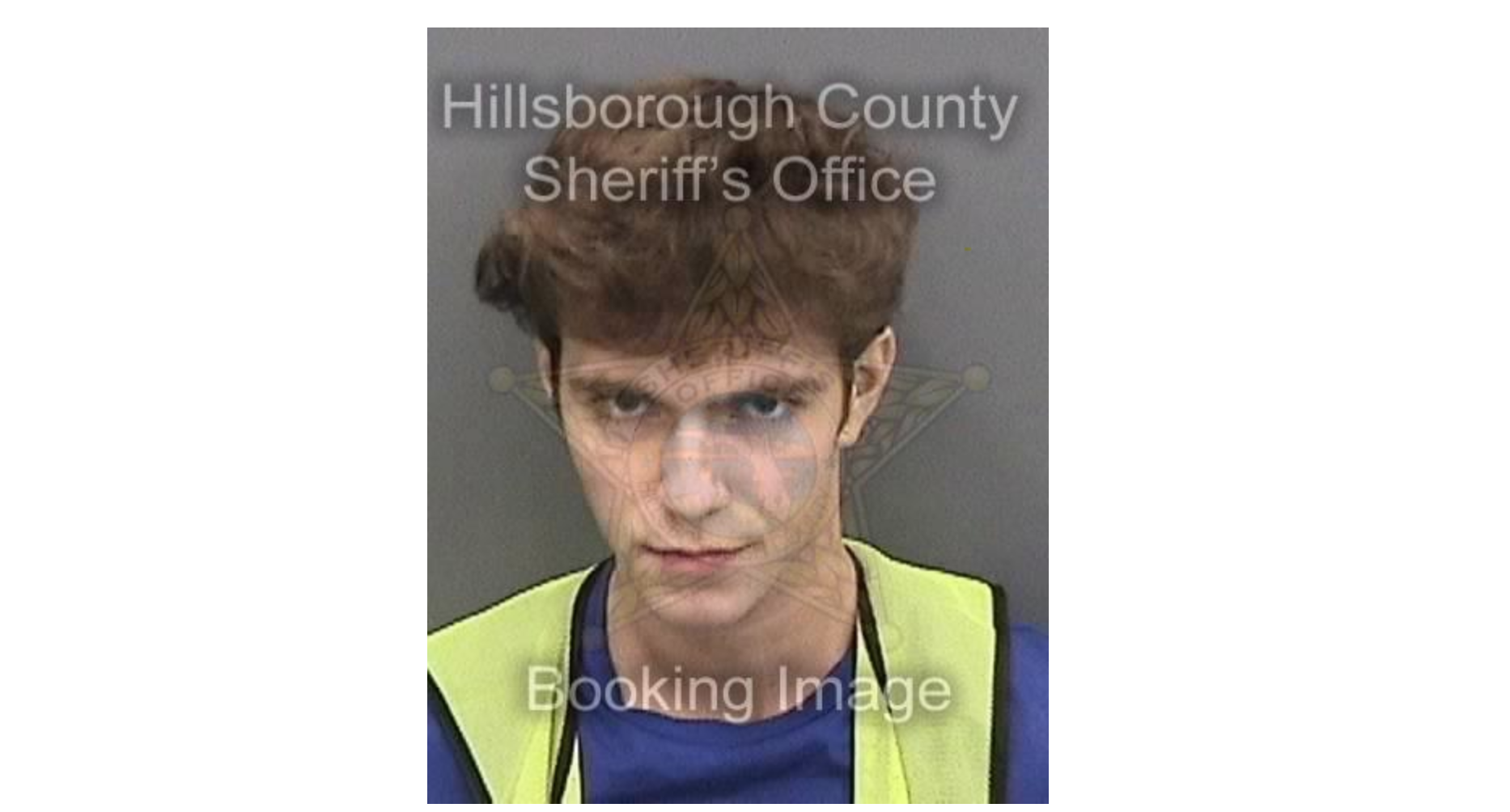 Discord, the messaging service the trio allegedly used to coordinate their activities. The Justice Department’s complaint indicates Clark was behind the Discord user “Kirk#5270” and sold access to hijacked Twitter accounts.

Kirk#5270 was asking for a minimum of $1,000 or $2,500 for each hijacked account. He then marketed his services on OGUsers.com, an underground forum popular among hackers. But in April, the personal details of OGUsers.com’s membership was leaked through a dumped database, a copy of which the FBI obtained.

The leak enabled federal investigators to identify who was communicating with Kirk#5270. Subsequent record searches showed Sheppard and Fazeli used Coinbase accounts registered to their personal email addresses to facilitate the payments.

How the culprits achieved access to Twitter’s account management systems wasn’t made clear. But on Thursday, the company blamed the intrusion on a “phone spear phishing” scheme that managed to dupe a few Twitter employees into giving up their corporate login credentials. Security firm Unit221B points out the COVID-19 pandemic is forcing many employees to work at home, making them more vulnerable to phishing attacks.

In response to the arrests, Twitter said: “We appreciate the swift actions of law enforcement in this investigation and will continue to cooperate as the case progresses. For our part, we are focused on being transparent and providing updates regularly.”