12 Simple Tweaks to Speed Up Windows 10

As PC hardware continues to speed up, so does software, and Windows 10 is no exception. This is especially true of startup time: If you upgrade from Windows 7 or earlier, you’ll be pleasantly surprised by how fast your machine is ready for action. There are other performance factors to consider after you’re up and running, however. Even the latest, shiniest Windows version isn’t immune to slowdowns.

The problem with a lot of Windows speedup stories is that they tell you to turn off some of the operating system’s more-fun features, such as visual animations. Most of our tips show you ways you can speed up your Windows 10 system without compromising its appearance and functionality. Most are also free, but some involve spending a little cash on software or hardware. For people with older, low-power machines who want a speed boost but don’t care about extra goodies, a couple of the tips towards the end do boost system performance at the expense of visual bling.

Note that you should beware of those “Speed Up Your PC!” ads for registry cleaners, which often lead to malware. Microsoft categorically does not support the use of registry cleaners for Windows 10.

Something that is recommended is to keep your OS version up to date. This may seem too obvious to include below as a separate step. Periodically head to the Settings app’s Windows Update section to see whether there are any security and reliability updates you should install. Your PC may run faster after one of these, since they also can include hardware driver updates. Do this even if you don’t want yet want a big feature update—you can delay those major updates in the same section of Settings. 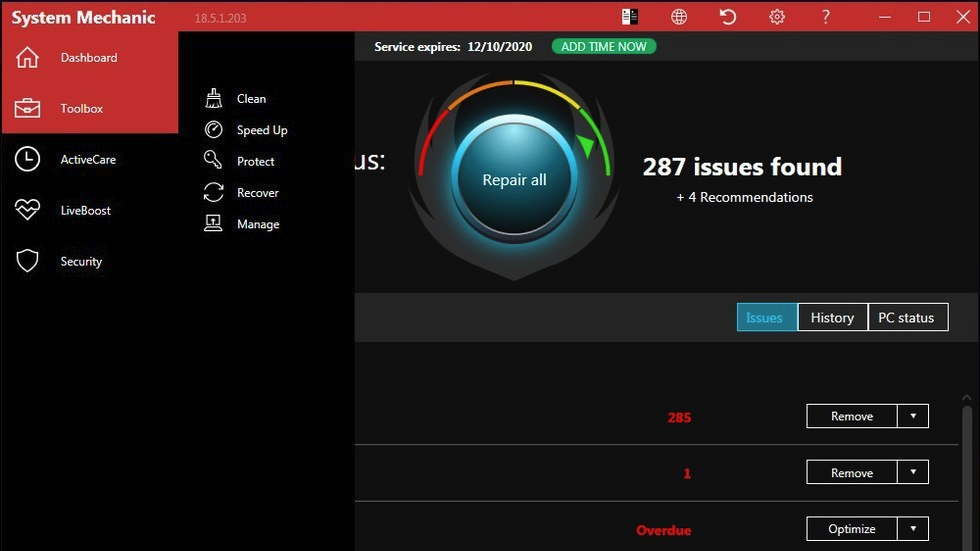 speedup and cleanup utilities for Windows 10. He’s found that most of them actually do boost PC performance, even if it’s only a modest performance boost. Of course, there are plenty of malicious downloads out there claiming to speed up your PC, so be sure to stick with Wilson’s list of tested products. Iolo System Mechanic does best in his testing, but others are worth a look for their range of features and price points. 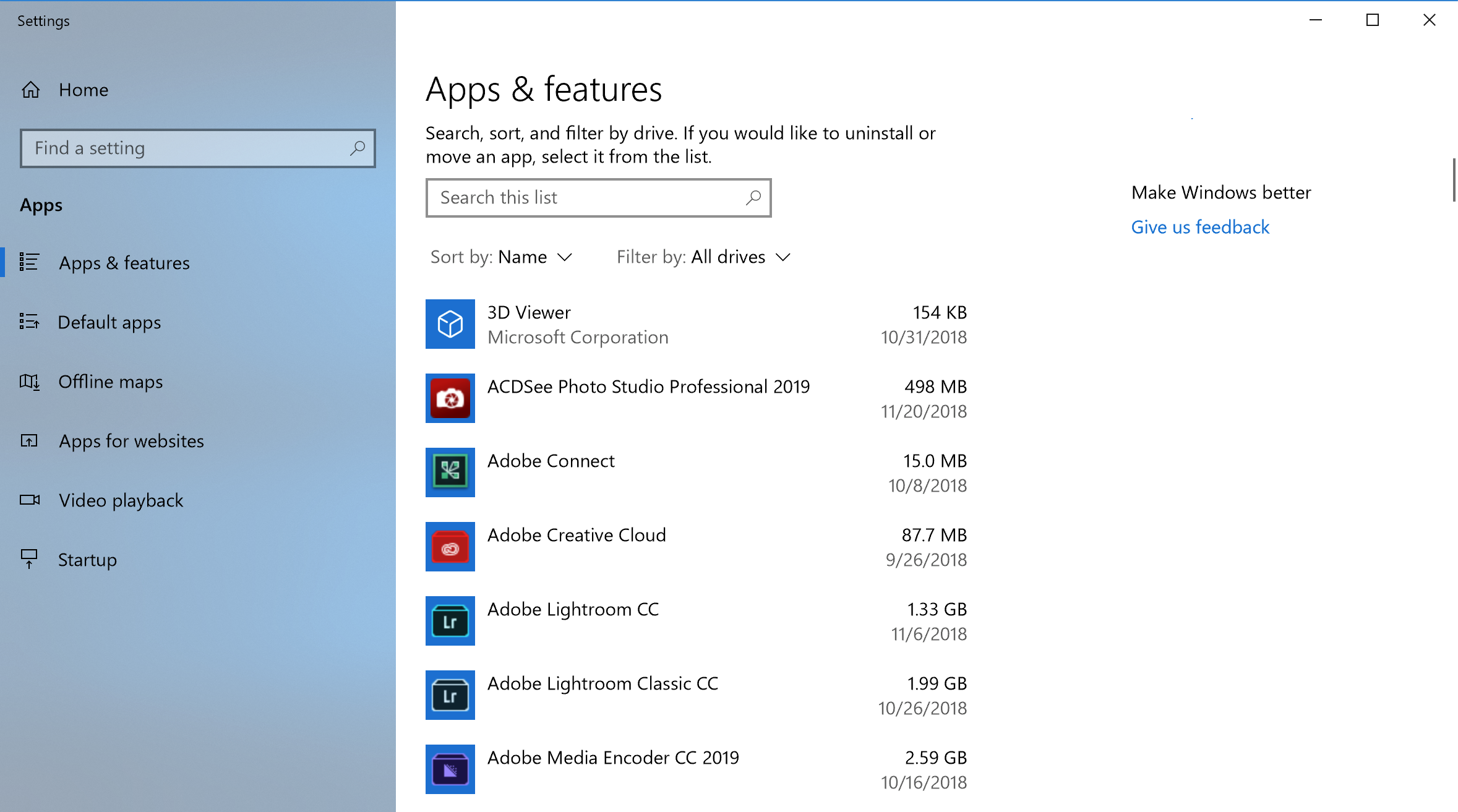 How to Rid a PC of Crapware. SSD, then you needn’t bother with defragging, since there aren’t any moving parts reading the disk.

An even newer way to keep storage use is by enabling the Storage Sense option (see image above). This automatically frees up space by removing temporary files and Recycle Bin items. For a full rundown on how to use this feature, see How to Free Up Hard Disk Space on Windows 10. 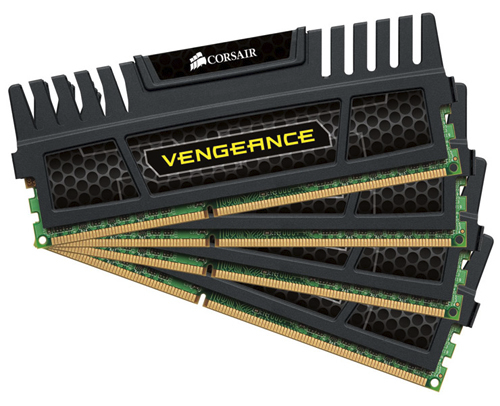 Surface Pro tablets, however, adding RAM isn’t an option. Gaming and business laptops often still allow RAM upgrades, but that’s becoming more rare. The new, slimmer ultrabooks and convertibles are usually fixed. If you still use a desktop tower, this article can show you how to add RAM. The bigger RAM makers’ (Crucial, Kingston, Corsair) websites all offer product finders that show you which type of RAM your PC takes, and prices are pretty reasonable. You can get 8GB high-performance DDR4 RAM for about $60.

If that’s still too much, and your computer is very old, has a hard drive rather than an SSD (see below), and has little RAM, you could try using ReadyBoost with a USB stick. This caches data on the portable storage device’s storage to speed up memory access that would be slower with a spinning hard drive. Just go to the USB key’s File Explorer entry, right-click to open Properties, and switch to the ReadyBoost tab to get going. For most up-to-date systems, this feature won’t be available and would provide no performance boost. 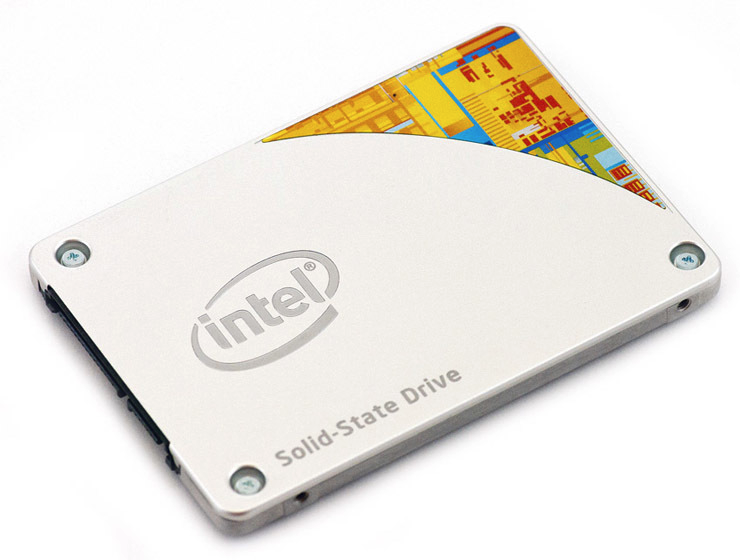 Adobe Photoshop happens much faster with an SSD. Windows Store apps can even easily be moved from a spinning hard drive to an SSD in Settings’ Apps and Features page.

For system speedup, it makes sense to replace your internal startup hard drive, and if you use a laptop, this may also be an option. But an external SSD with a USB 3.0 connection can also give you a speed boost in applications that use a lot of storage. For help in choosing which device to install, check out PCMag’s article, The Best SSDs.

7. Check for Viruses and Spyware 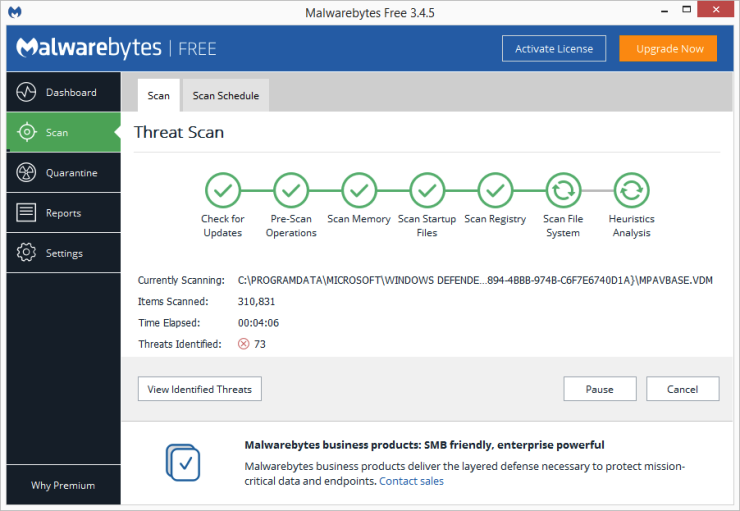 Malwarebytes Anti-Malware—it’s free! But don’t forget to use ongoing anti-malware protection, too. Some of the AV products have a lighter footprint on system performance than others, and the lightest of all, according to Rubenking, is Webroot SecureAnywhere AntiVirus. Rubenking also awards 4.5-star-rated Editor’s Choices to Bitdefender’s and Kaspersky’s AV software. See his complete roundup of the best antivirus software for full details.